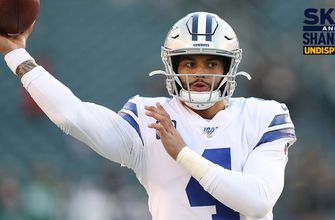 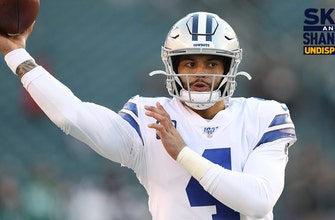 The Cowboys celebrated Dak Prescott’s big contract yesterday with a press conference at The Star in Dallas, and like only he can, Jerry Jones took his own victory lap about the deal that some people thought he overpaid for. Jerry admitted ‘the truth is most anything that I’ve ever been involved in that ended up being special, I overpaid for, every time, to the end.’ Hear what Skip Bayless and Shannon Sharpe have to say about the Dallas Cowboys GM Jerry Jones and his relationship with Dak Prescott. 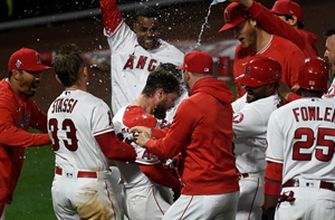 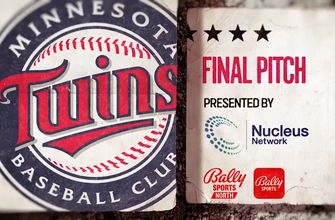 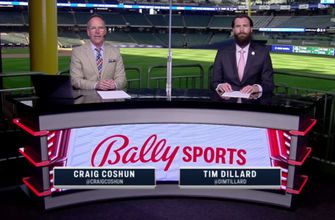 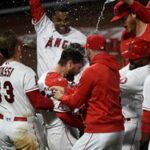 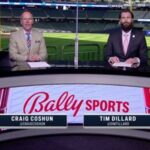